Every homeowner wants to keep their whole house — from the roof to the floor — as well-maintained as possible. But because the roof is perhaps the most inaccessible part of the house, it’s often put out of mind until damages show itself and bother the household. These can be primarily attributed to the constant battering that roofs receive from nature, as well as the natural deterioration after decades of excellent protection.

However, there are also some damages that a roof can sustain not because of the forces of nature or other external factors, but due to negligence and poor treatment from the homeowners themselves. Most of the time, it’s due to an honest mistake of not knowing what can damage roofs apart from their constant exposure.

In this infographic, we discuss six things that homeowners should NEVER do to their roofs if they want to preserve its integrity for decades: 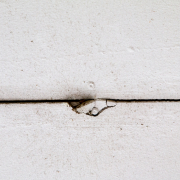 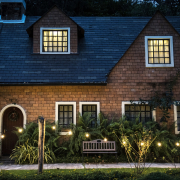 5 Tips for Holiday Decorating Without Damaging the Roof 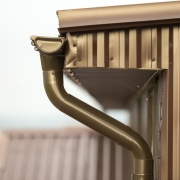 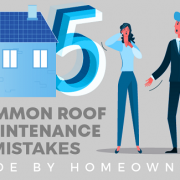 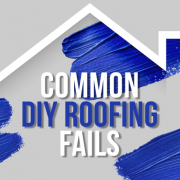 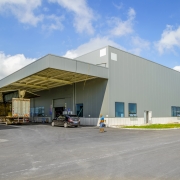 Tips for Your Commercial Roof Maintenance 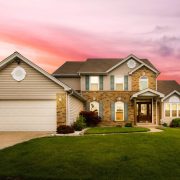 Reasons Not to Put a Second Layer of Shingles 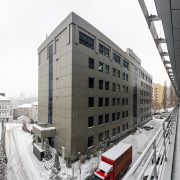