Are you searching for a trusted and professional roofer in Proctorville, OH? Whether it’s for a new roof or roof repair, Fahey Roofing + Contracting is the partner you need.
REQUEST A CALL BACK

GET A FREE PROCTORVILLE, OH ESTIMATE 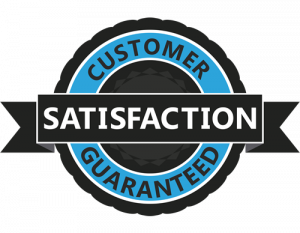 Fahey Roofing + Contracting takes pride with our top-notch and cost-effective roofing solutions, but we have much more to offer than that. We also ensure that all services we cater to Proctorville residents are designed to help lower utility bills and reduced repair and replacement expenses. This means that the materials and techniques we use are guaranteed to make your roofing system energy efficient and last for a lifetime.

Integrity is the core value that Team Fahey follows and delivers in every service we offer. And we ensure we expressed it in all aspects of the project. It emerges in the demands we make on our abilities and the high standards to which we hold our work.

CONNECT WITH A PROCTORVILLE, OH ROOFER

The land where Proctorville is now situated was originally settled in 1797 and called Quaker Bottom. Situated on the Ohio River, Quaker Bottom grew throughout the 1800s as a trading center. In 1834, Jacob Proctor established a general store next to the wharf, and river boat captains knew the village as “Proctor’s Landing”. When the village was incorporated in 1878, the name was changed to Proctorville in Jacob’s honor.

CONNECT WITH A PROCTORVILLE, OH ROOFER